The South Essex Sewerage District’s (SESD) Wastewater Treatment Plant was originally built to provide primary treatment of effluent in 1978. The district is a regional collection system that accepts septage from six district municipalities as well as twenty-six significant industrial users. The facility was upgraded to include secondary and tertiary treatment over a five-year construction schedule. Meridian provided technical assistance for geospatial control and layout of plant infrastructure relating to the secondary treatment infrastructure upgrades. Our services also included bathymetric mapping beneath Beverly Harbor to support the design and installation of a new force main between the plant and the town of Marblehead.

The plant conducted toxicity tests of the primary effluent to assess the impact to mysid shrimp, silverside minnows and sheepshead minnow. Secondary treatment at the SESD facility went online in June 1998 to address the toxicity issue and provide greater environmental protection to the coastal estuary. Two acute whole effluent toxicity tests were performed later in 1998 indicating a much improved quality with regard to acute toxicity. The upgraded facility has an average daily design flow of 29.71 mgd with year-round chlorination, de-chlorination, and discharge to the Salem Sound. 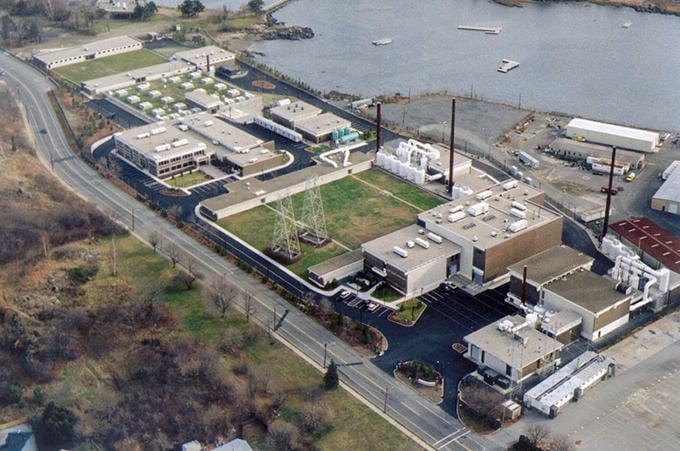 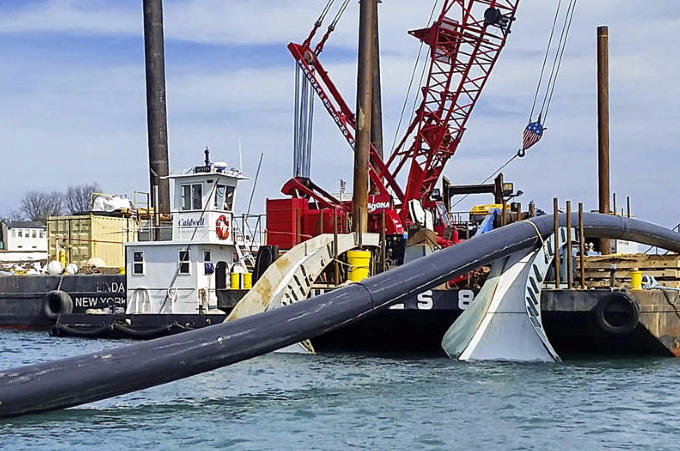 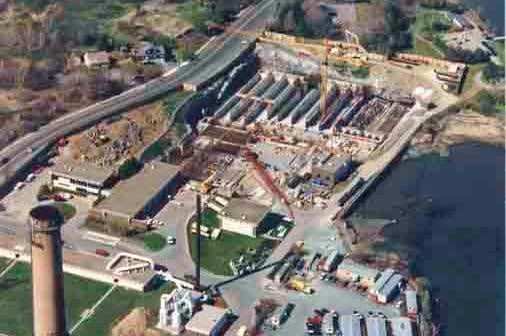