Located at the site of Malden's former McFadden Manor Nursing Home, Forestdale Park opened its doors in 2018 as an 80 unit

Volunteers of America Massachusetts (VOA) senior living residence. This multi-year project involved the renovation of and significant expansion to a former city owned building located adjacent to an elementary school and residential neighborhood. The historically listed building was originally constructed in the 1920’s and it was known as the city “poor farm” before evolving into a city-run nursing home known until recent years as McFadden Manor. The building and property were vacant and had fallen into disrepair when they were acquired by VOA.

Meridian provided civil engineering, landscape architecture, land surveying, and 3D laser scanning services in support of the overall project design for this new VOA facility. In addition to municipal permitting, the project was partially financed by historic tax credits that warranted both National Park Service and state historical commission reviews. Meridian and the project team overcame significant site design challenges presented by this project. Not least of which was to effectively integrate the building expansion into the surrounding neighborhood while preserving the building and site’s historic character. 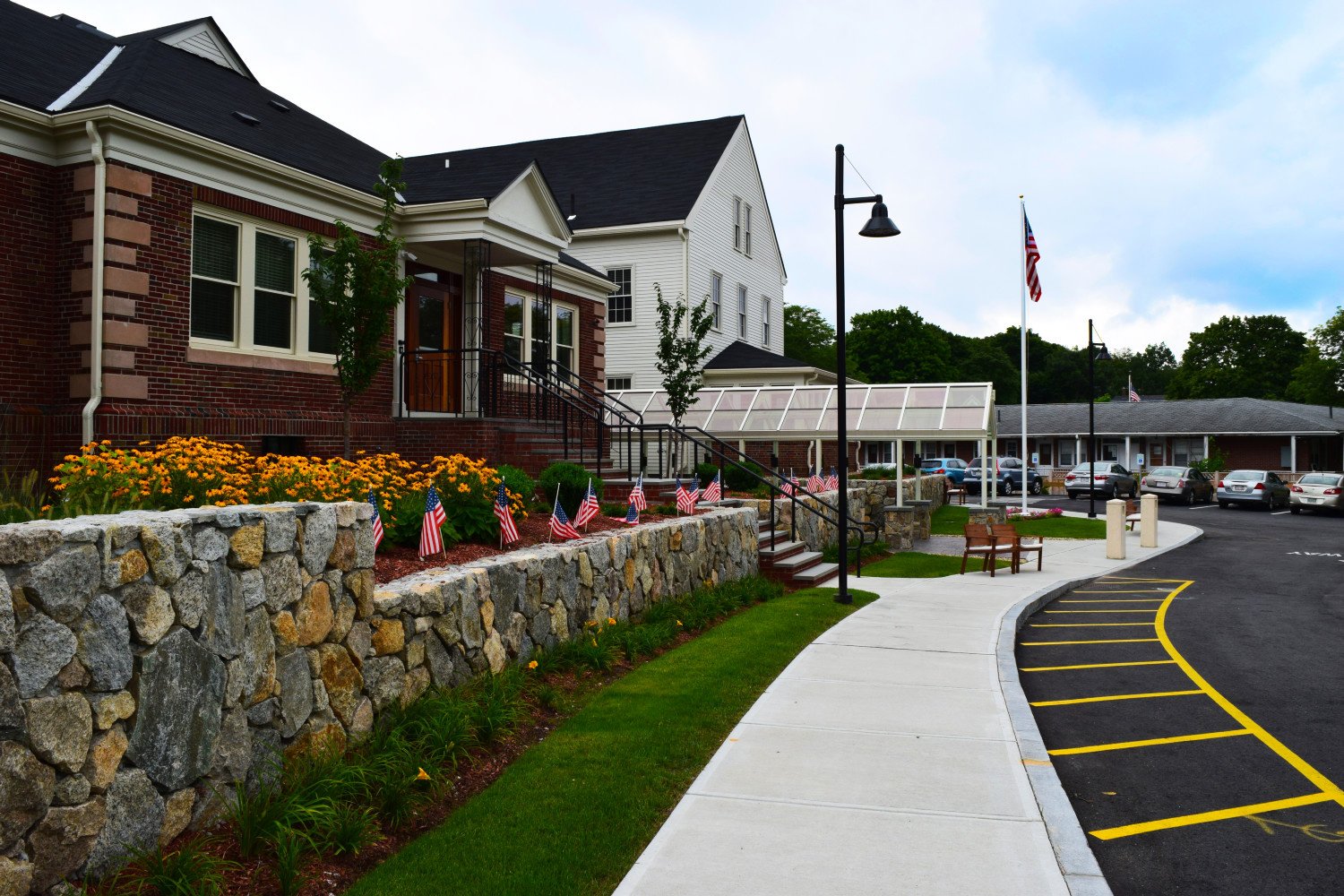 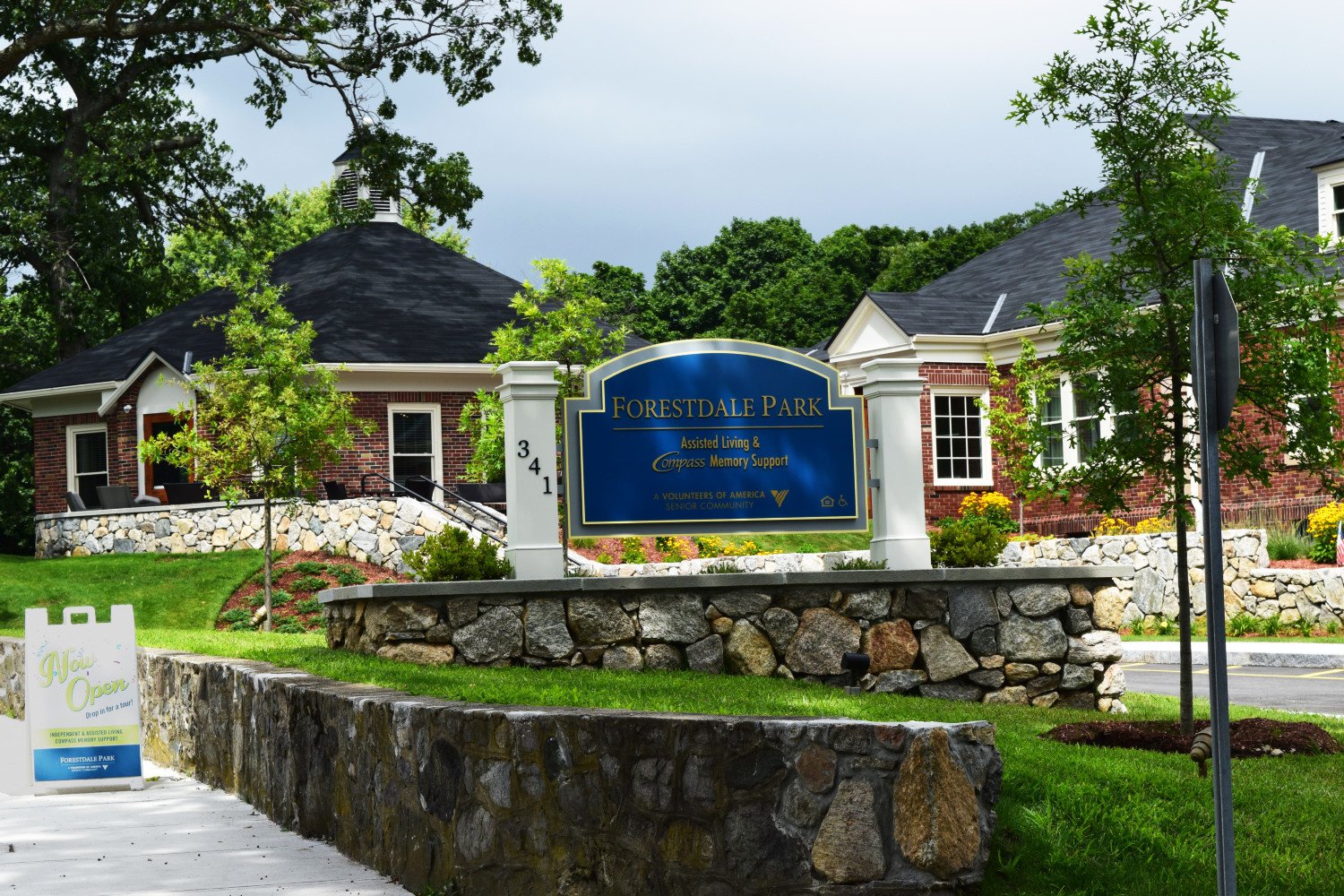