YMCA of the North Shore

The YMCA of the North Shore is comprised of seven local YMCA's that have joined together over the last two decades to create one YMCA association. With more than 45,000 members, the YMCA of the North Shore has set an ambitious course for the future. Meridian has been and remains their firm of choice to provide consulting and design services for the YMCA of the North Shore. We have worked strategically to provide site design services as well as expand the Greater Beverly YMCA’s Sterling Center and the Teen Center campus. Meridian also led the design of the Ipswich YMCA campus which includes the athletic facility constructed in 1999, the Powder House Village Affordable Housing development constructed in 2010, and the expansion of the athletic facilities in 2016.

Current projects being designed and permitted include the Gloucester YMCA at the former Fuller School location, which will be part of a larger mixed-use project that includes 200 housing units and 30,000 square feet of retail space. In 2017, Meridian partnered with the YMCA on their most recent expansion of the Sterling Center in Beverly to include a new education facility to increase access to early learning and special after school programming.

Meridian has engaged in the planning and design for the following sites: 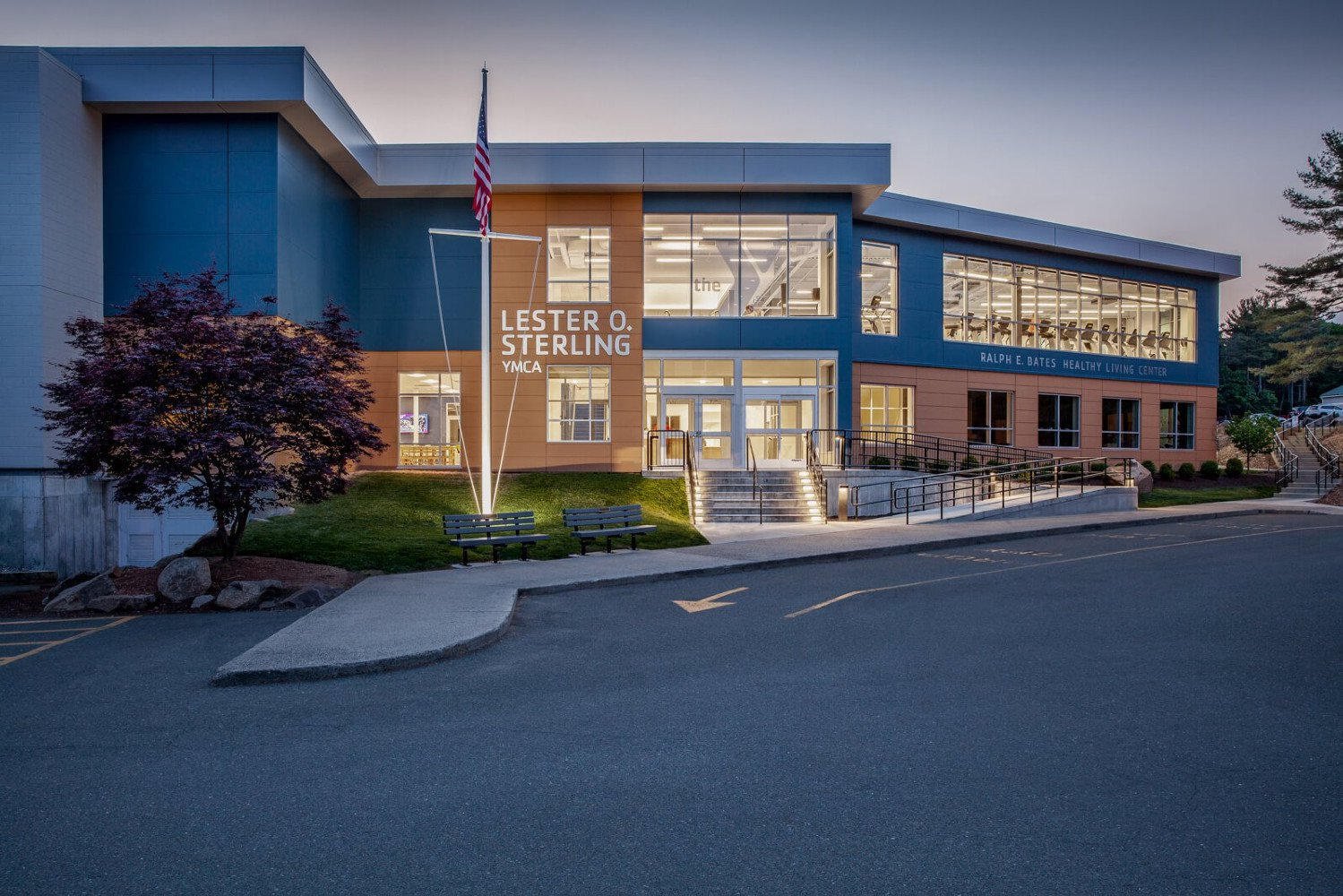 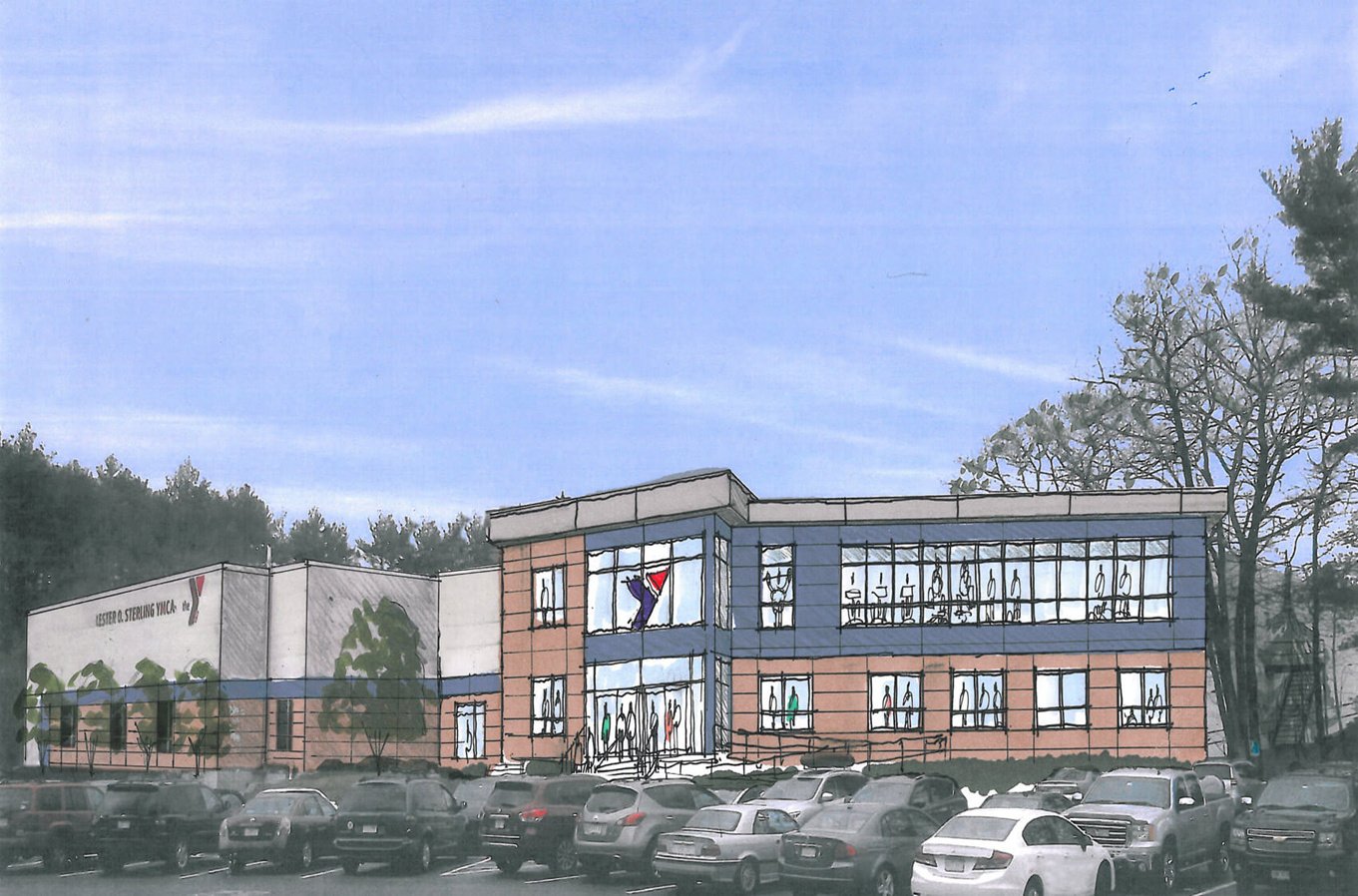 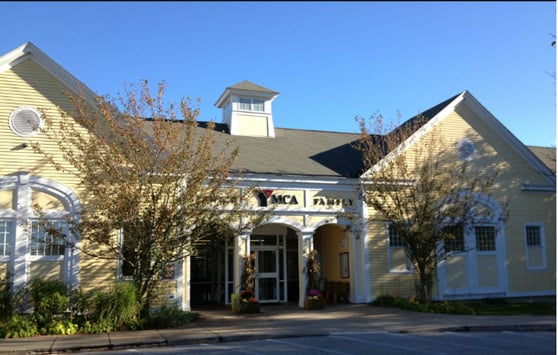